Time to Plan a Romantic Rendezvous in Hawaii Time to Plan a Romantic Rendezvous in Hawaii

Sunsets, surf and endless summer. Need we say more? Hawaii has become synonymous with romance for good reason. It might be the natural beauty of the islands, the possibility of adventure, or the opportunity to relax and soak up the Aloha spirit. Whatever your style, romance Hawaii is what you need to set your soul on fire.

This volcanic archipelago was forged by fire, making for a rugged landscape of outstanding natural beauty, and creating the perfect backdrop to celebrate love in Hawaii. It’s also one of the few places you can get up close and personal with active volcanoes like Kilauea. Take a trip to the Big Island and spend a day at the Hawaii Volcanoes National Park. Start at the visitor centre to get your bearings and learn the history and cultural significance of these mostly-sleeping giants. Halemaumau Crater is the home of Pele, Hawaii’s unpredictable volcano goddess, while Thurston Lava Tube (Nahuku) is a subterranean channel formed by ancient lava flows. Follow Chain of Craters Road to the end to witness two primal forces meeting, as bright, molten lava flows out into the sea.

Speaking of the sea, it’s common knowledge that Hawaii is home to some of the most beautiful beaches in the world. There’s the vibrant hub of Waikiki or picturesque Turtle Bay, where you and your love can swim alongside the endangered green turtle. If you’re after something different, there are also black, red and green sand beaches to discover. As for the parts of Hawaii that aren’t made of fire or water—they are lush, alive and green. The slopes of dormant volcanoes like Haleakala are carpeted in an incredibly diverse microclimate of ferns, mosses, orchids and bird life. 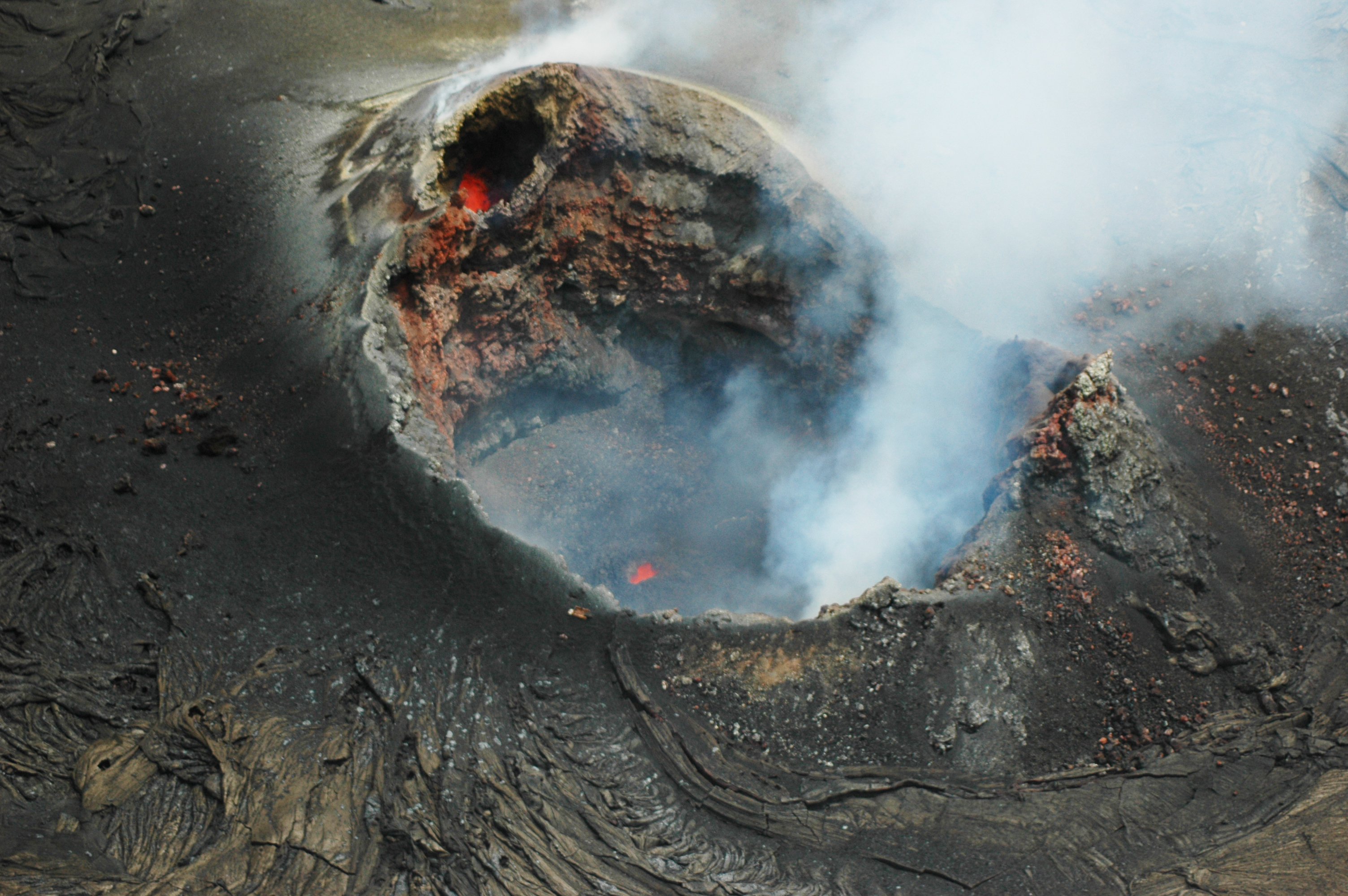 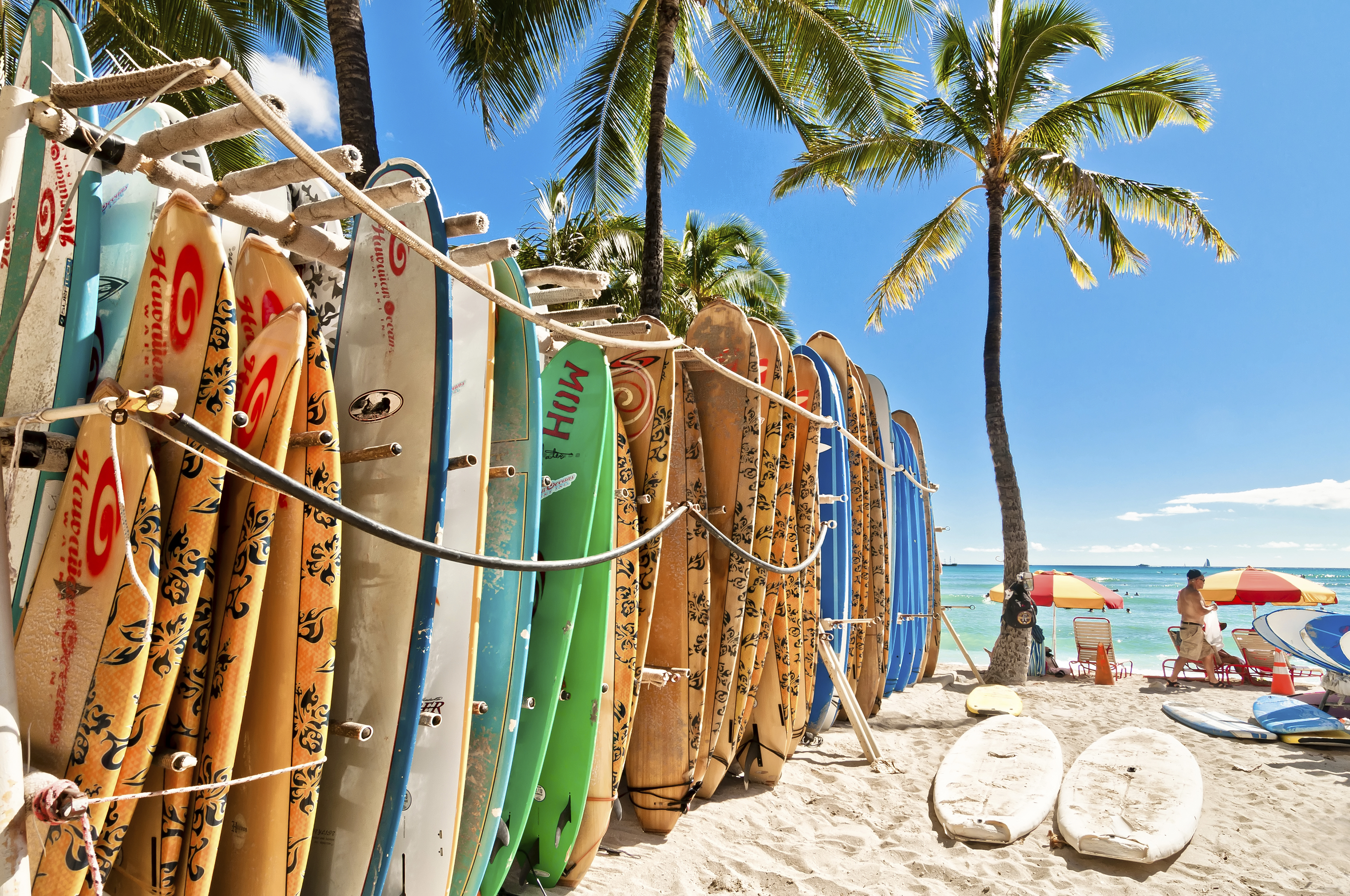 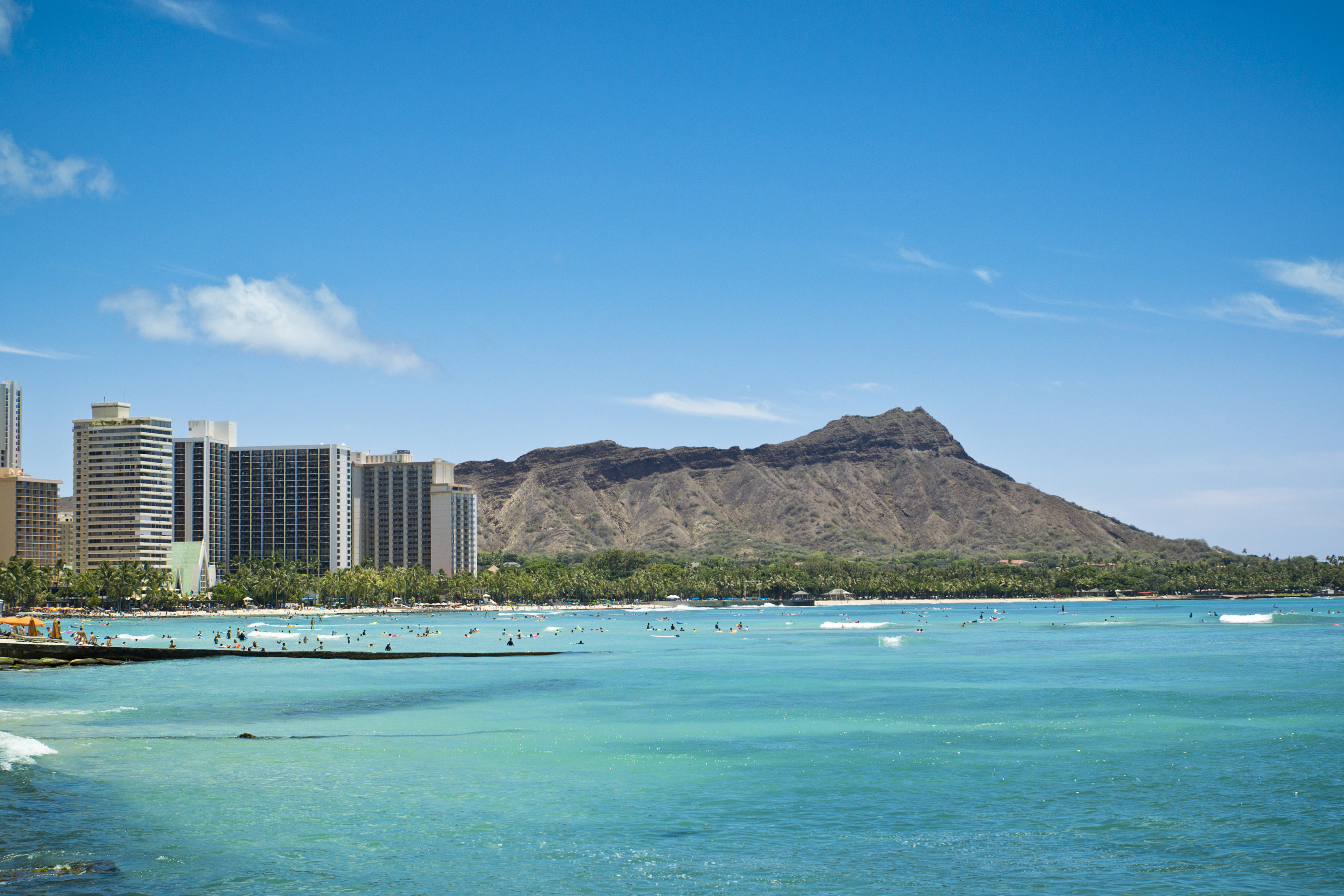 For thrill-seeking couples, Hawaii has what you need to ramp up the romance with an adrenaline hit. Surfing is deeply entrenched in Hawaiian history and culture, so there’s no place better to take a couples’ lesson. The instructors are experienced surfers who’ll have you standing up in no time, ready to face your first wave together! If you already know your way around a board, the big waves hit the North Shore in winter. Waimea Bay and Banzai Pipeline are two viewer-friendly beaches if you’d rather watch the pros than tackle the swell yourself. There are also plenty of other water sports on offer including stand-up paddle-boarding, snorkelling or sailing charters.

Heading inland, there are countless hikes to keep two pairs of feet busy and the views from Lanikai Pillboxes or Diamond Head are spectacular. Take it up a notch with a zipline tour at Koloa—an incredible 3.5 hour course which boasts breathtaking glimpses of the Pacific.

When you and your plus-one are done exploring, slow it down and enjoy island life. Book a lomi lomi massage for two or set sail on a sunset dinner cruise. The culinary landscape is just as diverse and exciting as the physical and foodie couples will enjoy the melting pot of fresh local produce and fusion flavours from all over the world. Stroll along Waikiki Beach Walk or take in the free hula show at Kuhio Beach. Don’t forget that Hawaii hosts some of the world’s most romantic resorts, so you may be tempted to spend the night in, enjoying the atmosphere and each other’s company!

If this all sounds like your ideal romantic rendezvous, contact our Hawaii Holiday Experts or take a look at our incredible Hawaii holiday packages, perfect for two! Alana is a writer and a wanderer who almost always wishes she were somewhere else. That’s why she writes about the fabulous places she’s been, and all the destinations left on her bucket list.